Stanley Cup: 10 points in common between hockey and staffing agencies. 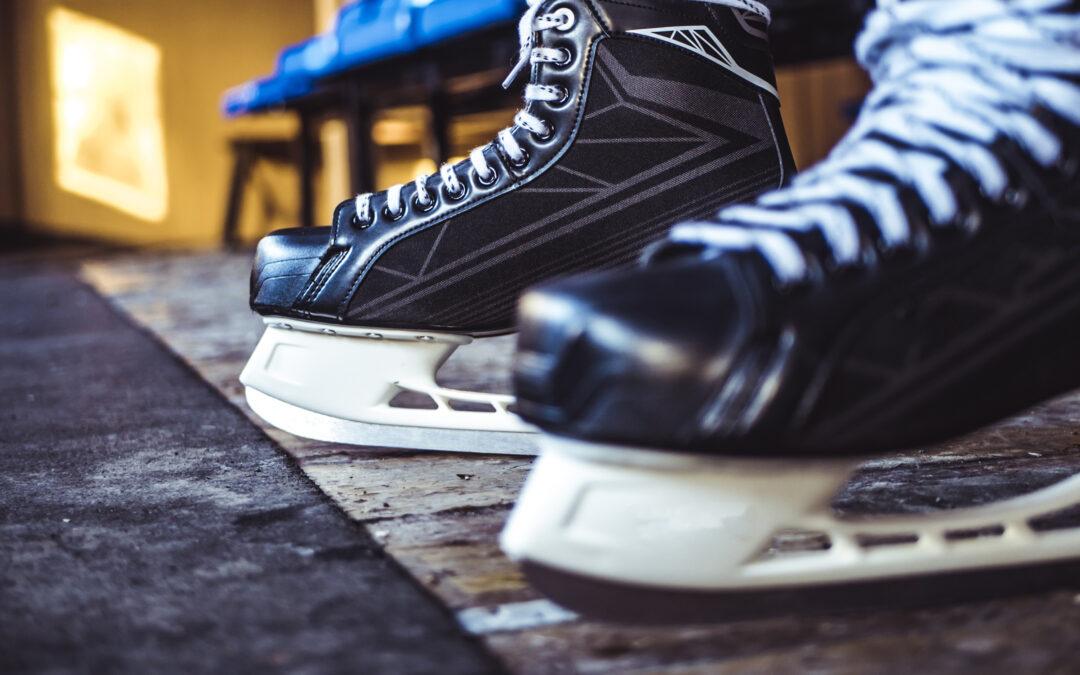 With their victory on Monday over their iconic rivals, the CH reached the second round of the playoffs and rekindled the hope and enthusiasm inherent in major sporting events. This is a good opportunity for me to talk to you about hockey and to reveal the links that this national sport has with temporary and permanent staffing agencies.

Part of the rituals that have resisted the pandemic, the National Hockey League series punctuates the news this spring. Whether you are an accomplished fan wearing the team’s colors every game night, or you have never understood the near-hysterical craze that a batting duel can cause over a piece of rubber We have to admit it: hockey is part of the heritage of Canadians.

I will confess something to you: having spent my youth in France, I was more lulled by the exploits of Thierry Omeyer and Zinédine Zidane than by those of Maurice Richard and Guy Lafleur. Thus, it was only when I arrived in Quebec that I discovered that “the social fabric of Montreal is Sainte Flanelle” as this French-speaking group sings it. Curious, I was then interested in this link which, here, goes far beyond the walls of arenas. But my vision, of course, was colored by my own experience, so I watched this national sport from what I knew. This is how I made clear connections between Hockey and Human Resources.

Here are ten common points that I think hockey shares with staffing agencies:

In the hockey world as in the corporate world, you can have to change teams on a regular basis. It is therefore important to consider the specificities of each person. A team has its own dynamic and only hours of training together can achieve good results. This is how the temporary staffing agency has every interest in knowing the strengths of its candidates and offering its clients employees they already know, having already carried out assignments there.

2. Set up a strategy and know the opposing team

True hockey fans do not just watch games, they also watch pre-game predictions and post-game analysis. It is indeed important to study the opposing defense and the strengths and weaknesses of each member of the team, to adapt and prepare for any eventuality. Having a strategic vision is also important for the manager of the staffing agency: you must know the skills of your competitors … and try to form an even more successful team!

3. Call a candidate from the Junior League

Those who hate hockey know it well: a season can be very, very long. When the playoffs begin, the state of the team may therefore force the coach to call on another player from the Junior League, to alleviate an injury for example. Just as the staffing agency uses a candidate to fill a vacant position, this replacement is temporary: in theory, it is a match, or a shift. However, the young prospect and the candidate then both can give their 110% and perhaps be called back a second, a third time, until they are permanently in the squad.

The best coaches say it often: a good team is more than the sum of good individuals. A sense of belonging is essential in developing what connoisseurs call team spirit. During a game, even if there is only one puck, each player on the team must protect, help, and make himself available to the carrier to create the game. The role of a staffing agency manager is to create a team spirit, among its collaborators, first, but also with the candidates, who must feel as much the desire to commit as the meaning of their commitment.

Responsiveness and adaptability to events are among the essential qualities of great teams in the National League. The evolution of the score, the power play phase, the captain’s injury are all situations that require the coach and the players to be able to change strategy, to adapt. The world of human resources is also faced with unforeseen events. A good recruiter must be able to quickly adjust his strategy according to the situation: an illness, a candidate who is lacking at the last moment, new health rules … In sport as in the staffing agency, all decision-making must maintain the stability of the team.

6. Play behind the cage: “think outside the box”

Hockey is the only popular team sport that allows you to go around the opposing goal. This peculiarity of the terrain brings strategic options for the attacking team and additional situations to cover for the defending team. For the casual spectator that I am, it takes getting used to seeing a player pass behind the opposing goal to trigger a combination and gain the upper hand on the goalkeeper. This is a perfect illustration of a truth that also applies to the corporate world: to progress, you sometimes must “think outside the box”.

7. Rely on the mind to seek success: attitude determines your altitude

“May the best man win!” we say. But what decides the best between two teams that make it to the National League final? Sure, both have talented players – individually and collectively, effective strategies and physical skills that have helped them get there. By what means, then, will one of them gain the upper hand? By the minds of its players and the people supervising them. Whether it is the star striker, the goalkeeper or the coach, everyone will approach the final with a state of mind, a mind that will weigh in the balance. The head of a staffing agency, as a leader, must also be able to instill the right spirit in his team and convince candidates to join. In a sector as competitive as the temporary and permanent placement market, it is often the attitude that differentiates an agency that wins from one that loses.

Just like the fans, customers are demanding, and they must be satisfied at every meeting. Shall the team win? The fan praises the victory of an entire club. Shall the players lose? The partisan categorically rejects defeat. In both cases, the supporters are also passionate analysts, who do not hesitate to explain how the team should play and what they think is the typical roster that should not be open to debate. And yet, just as the club cannot exist without its fans, the agency needs clients. Are any of your clients becoming stagecoaches as well? Make them vibrate by giving them your best and a performance worthy of a final.

It is not said enough: the first phase of a successful attack is a winning defense. During a match, each goalkeeper’s parry, each successful pass, each shot on target are small victories, to be repeated constantly to win the match. This division into stages helps stimulate engagement throughout the game, setting short-term and long-term goals. In the world of temporary work, each assignment, each training, each certification obtained is also a milestone crossed by the candidate in his professional career. The dispatcher must take this into account and be able to value each of these steps to support the candidate’s commitment to the agency.

10. Remain persistent in all circumstances

Any self-respecting fan will tell you exactly how his team turned the odds in a badly started series and won the win that observers already attributed to the opposing team. Sport, by definition, sustains the cult of perseverance. In a best of 7 game series, the third game is non-eliminatory. The key to success? Continue to believe in it, even if the situation is alarming, in the field as in the office. Thus, failing is often the best way to learn and then achieve success.